Originally, only three of the five reels were found for the "Trail to Yesterday".  At that time a scenario team was assembled of interested Arivaca residents (Arivaca, Arizona is where the movie was filmed in 1918), to review a rough copy of the scanned footage to see if a story could still be assembled from the surviving elements.

Everyone in the scenario team read the book "The Trail to Yesterday" by Charles Seltzer (1913) and this provided a perspective in comparing the film to the book.  Since the surviving film contained reels from the beginning and end of the movie, with the middle reels missing, we felt it would be still possible to reassemble the film with a coherent story.  Missing would be the depth of characterization and plot development

Fall 2018 Update: I was contacted by the archive that the two missing reels were discovered by an intern in mislabeled canisters. This was fantastic news and means we now have a complete film to restore, preserve and re-release for public presentation. 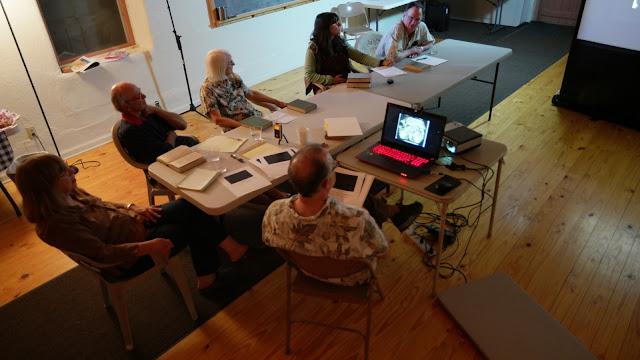